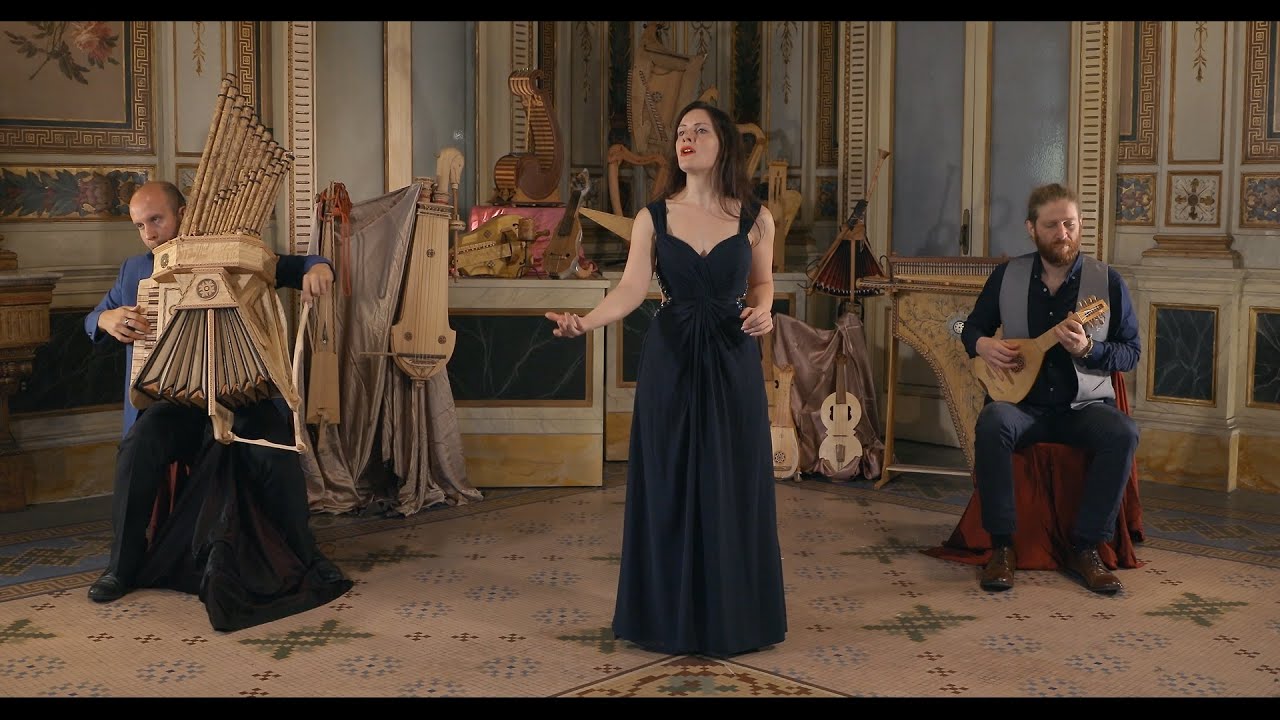 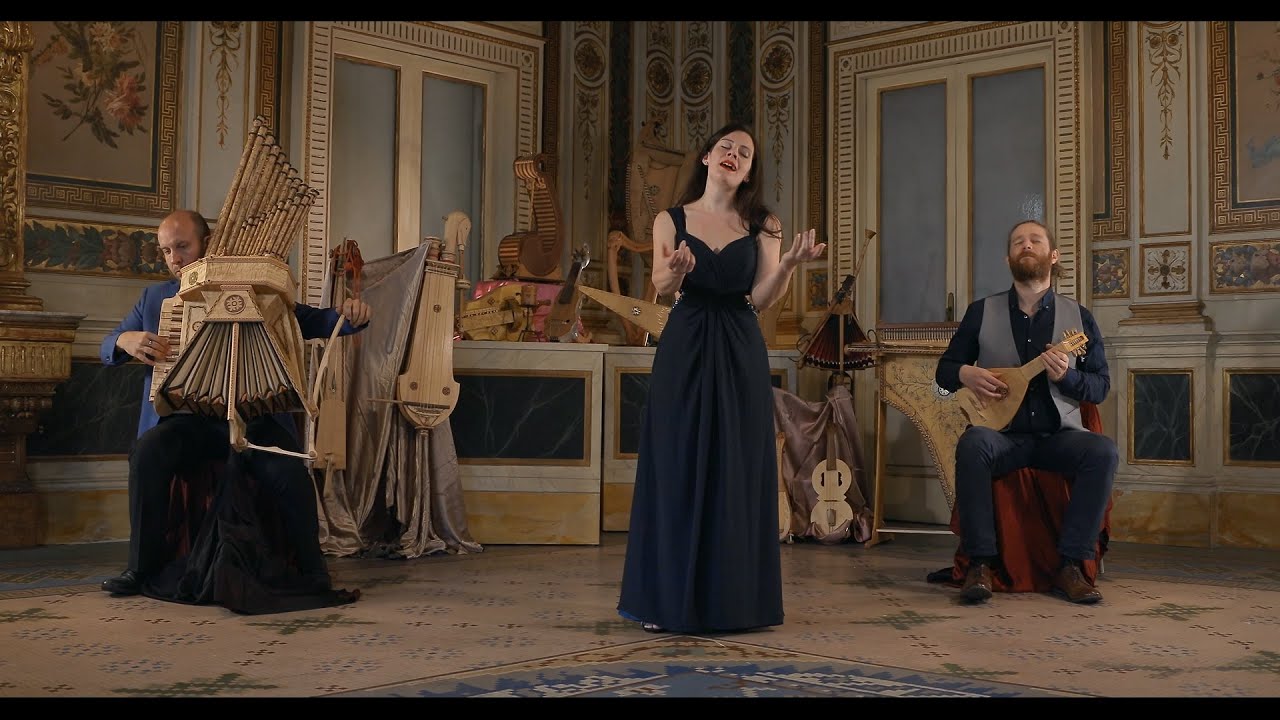 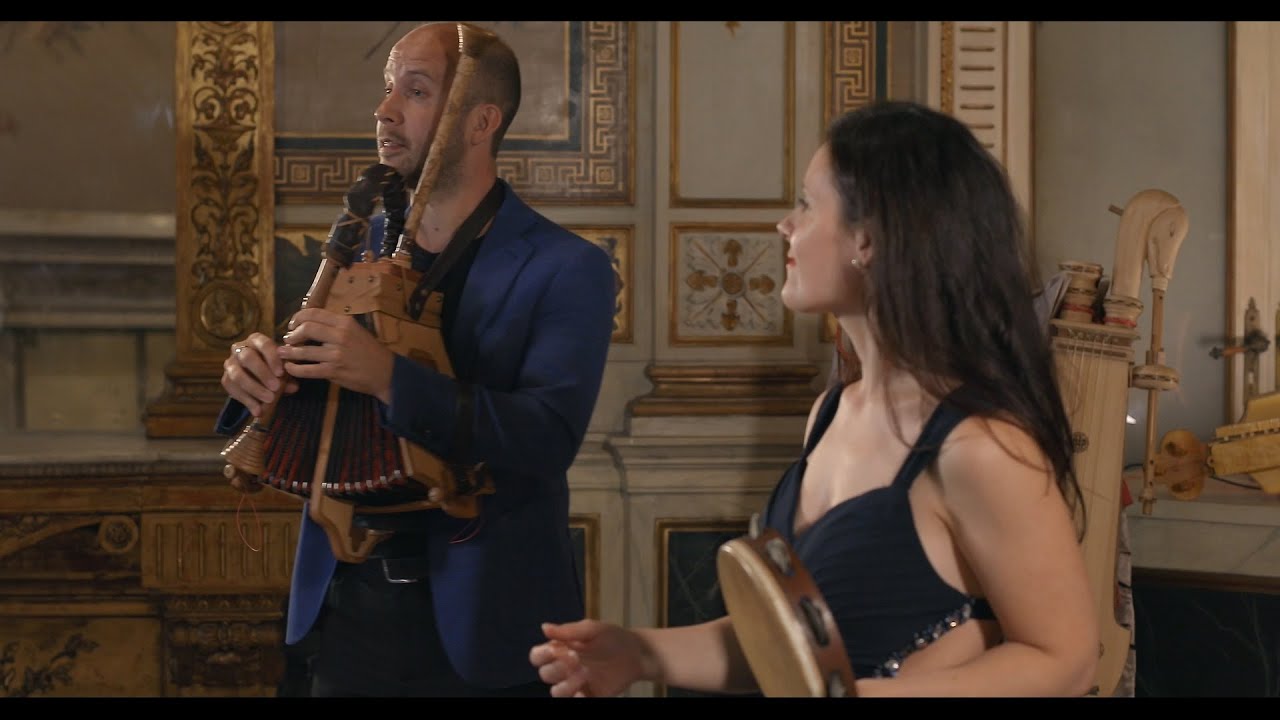 Antica Liuteria Sangineto is a project between music an history of art linked to the lutherie of Michele Sangineto, which breaks down the two-dimensional boundaries of figurative art in order to revive sounds of a forgotten or unknown past. In a parallel Renaissance without time and space boundaries we find the viola organista, the paper organ and the piva a vento continuo, sketched by Leonardo da Vinci, the claviharpa painted by Giorgione, the lutes and the rebec of Gaudenzio Ferrari’s angels, Piero di Cosimo’s galoucorde playing all together in an amazing concert.

The Italian and European representational art from the Middle Ages to the Renaissance is full of curious images of musical instruments: some of them are frequently attested in the organological sources-iconography and have undergone a long evolution over the centuries till today; some others had a short life and went rapidly out of use; some others again are just the result of inventions or ideas which were never concretely made and remained just sketched on paper.

Antica Liuteria Sangineto’s musical activity arises from the Atelier of Michele Sangineto, who for over 40 years has been devoting himself to the construction of string instruments from all around Europe.

Since 2008 Sangineto embarked on a new venture of studying and making musical instruments as depicted in paintings, frescos and sketches by great masters from the Middle Ages to the Renaissance, such as Jan Van Eyck, Simone Martini, Leonardo da Vinci, Gaudenzio Ferrari, Giorgione, Piero di Cosimo.

In the last years the three musicians of the Antica Liuteria Sangineto have done research and experiments together with the luthier Michele Sangineto on the sonorities and the technical potentialities of the instruments that Leonardo da Vinci had invented and sketched on the 76r page of the Madrid Codex II (as preserved in the National Library of Spain) and that he never concretely made, in order to give them a voice after centuries of oblivion. In 2019, 500 years after Leonardo’s death was released the result of this research, i.e. the album “Leonardo, il suono del genio”, in which Leonardo’s musical prototypes are protagonist of the music repertoire and are supported by other coeval instruments, such as lutes, psalteries, harps and percussions.